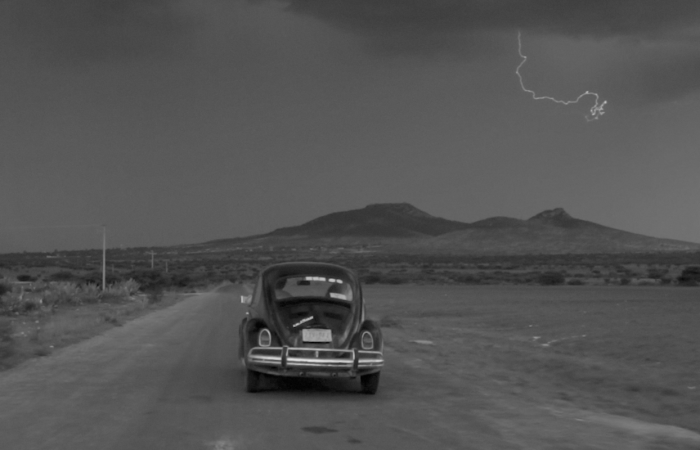 Beyond What Remains Wins 2nd Prize, Best of Cdn Cinema Award, at MWFF 2016

Our deepest gratitude to:

The talented cast and crew in Mexico and Toronto who helped to make BWR a reality;

And very special thanks to MWFF President, Serge Losique, for his tremendous support. 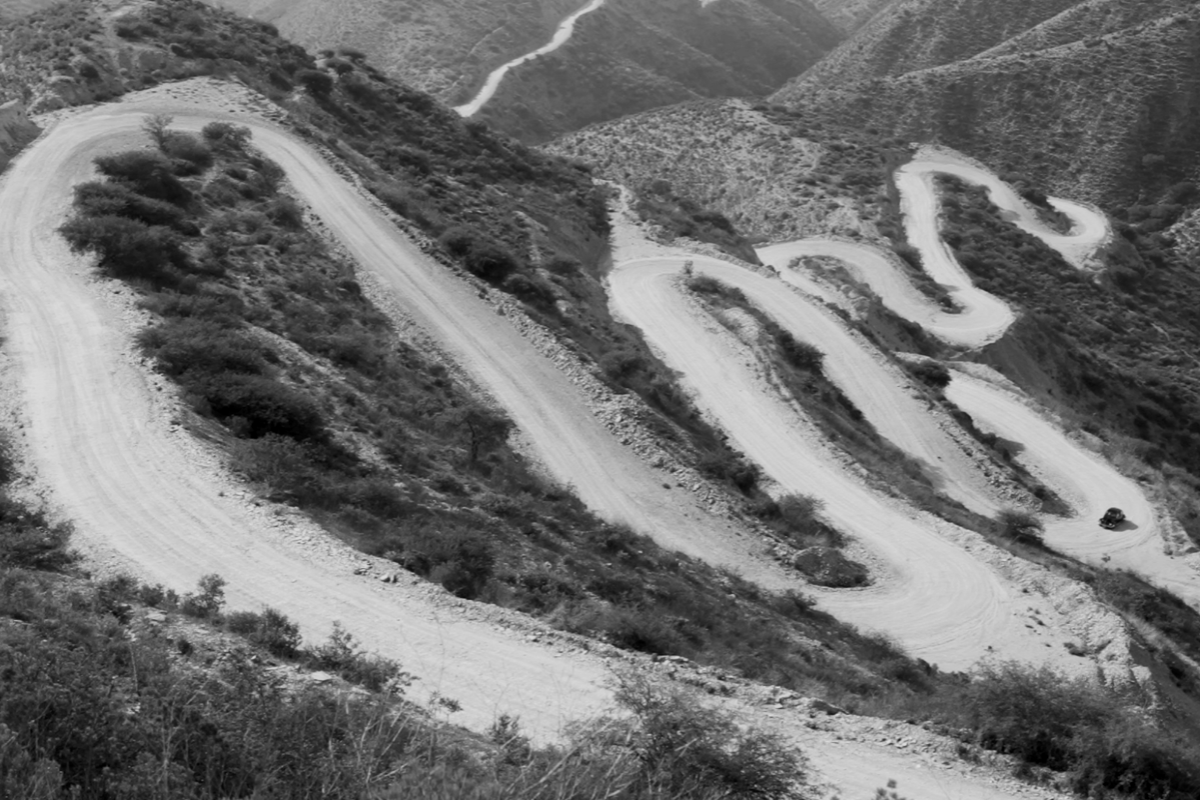